my leonard, yummy pinot and how I got the irishman to tassie

we are just back from a four night trip to tasmania. i have wanted to visit tassie for as long as i can remember but have never been successful in getting the irishman down there.  then it came to me .....

we both love leonard cohen ...well, i didn't until last year when the irishman dragged me kicking and screaming to a concert (his sister was visiting from ireland at the time and an hour before the concert i was pleading with her to take my ticket).  i left the concert madly in love with the seventy-something year old leonard and don't know why a hadn't been lovin him for years! i now refer to my leonard as, you guessed it, my leonard. the most magical and spiritual and blissful concert I have been to in my life (and i've been to too many to remember).

anyway, this year he was playing in a massive arena as sydney had realised how fabulous he is, and we didn't want to experience the magic of my leonard in that environment, so i thought - lets see him in little ole tassie where there wont be a huge arena.  genius, yes i know!

so that is how i got the irishman to tassie. here are some photos from the adventure. 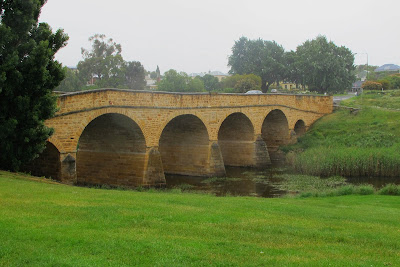 the really really old and magnificent bridge in new norfolk ... i think it may be the oldest in Australia even. 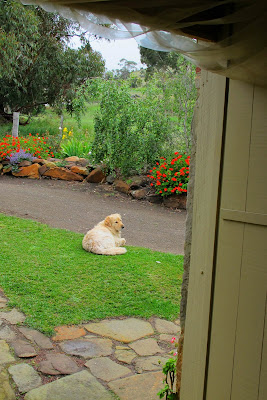 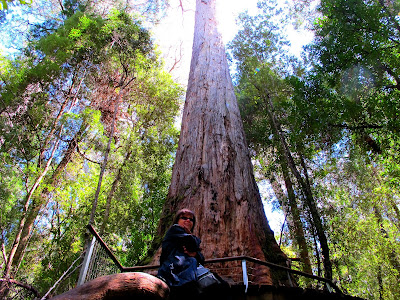 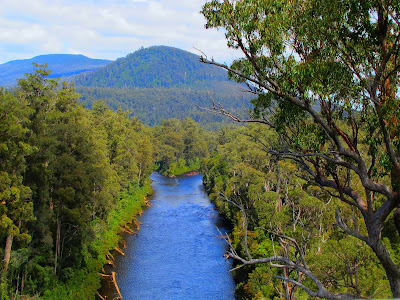 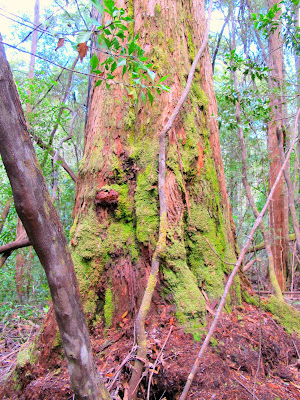 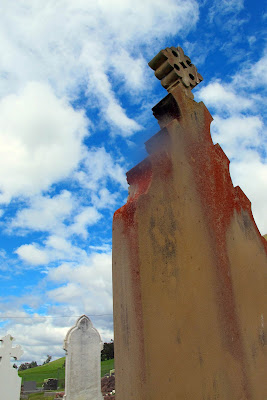 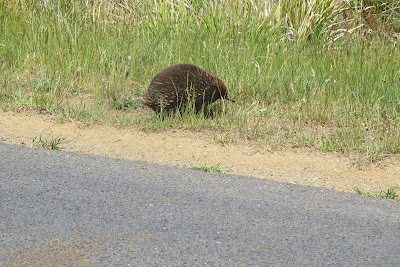 had to stop to let an echidna cross the road ....aww 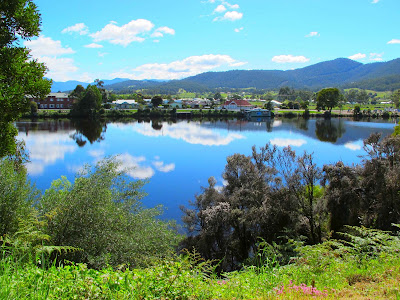 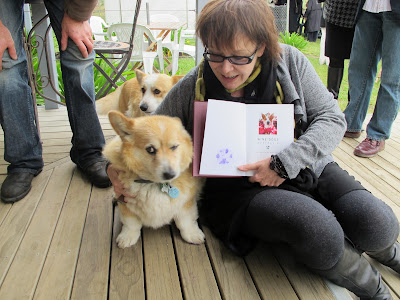 another divine wine dog that autographed my 'wine dogs' book


we had a magnificent time.  visited wineries and tasted far too many divine pinot noirs (is that possible?), experienced the divine mr cohen, walked through forests, drove around valleys and generally had a blissful time.

the best thing ... the irishman wants to go back!!! Yay to me!!
Posted by Jennifer :: The Blissful Brush at 4:24 PM No comments: Links to this post

is it possible to keep a tidy art room if you are a perpetually untidy person?   My husband says no.


i am an untidy person! i can't (naturally) keep anywhere tidy. i always have papers, paints, canvases, finished paintings all sitting on the floor.  My desk is always a hodge-podge of stuff just dumped onto it (please refer to evidence in below photo)  it gets so bad that sometimes it even annoys me!  but somehow i manage to get stuff done. and believe it or not a tidy it up weekly and put stuff away.

my honey-pie's theory (and i believe he read an article about this that got him mentioning it) is that if you are a naturally untidy person, no matter how frequently you tidy up, you will be back in a big untidy mess before you can say "blissful brush", because that is how your brain is wired.

you know, I think he might be right.  just take a look at the desk in my art room in the photo below.  i know i tidied this up on friday.  really, i did. honest.

maybe i need to make a concerted effort to keep things tidy?  prove my honey-pie wrong.  nah, why would i want to do that? let him be right. 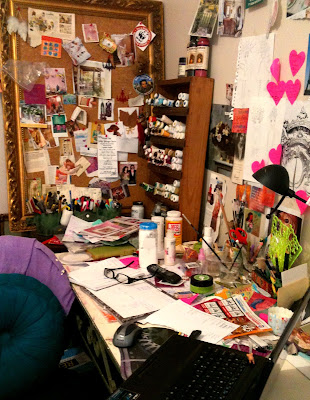 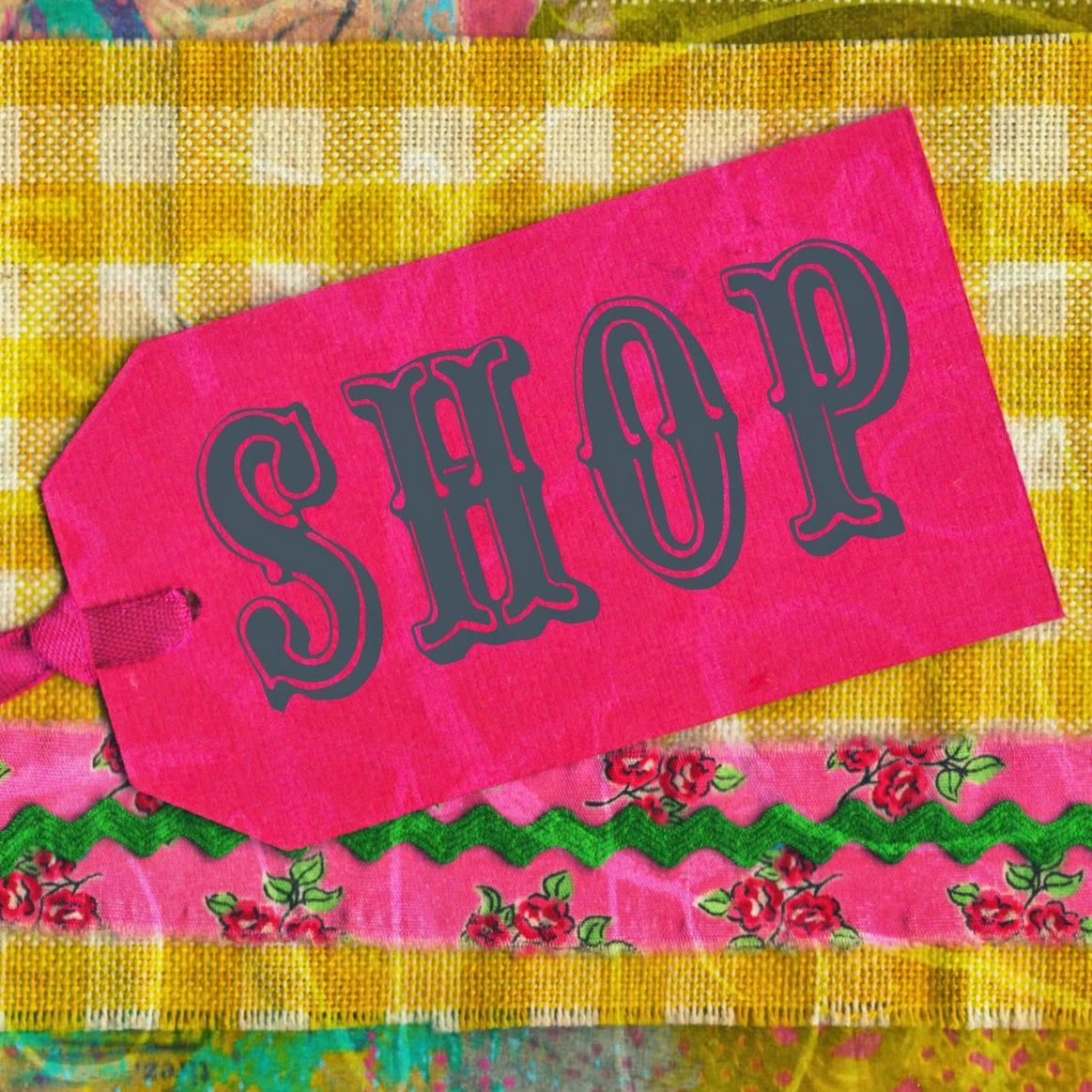 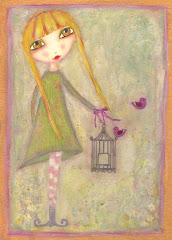 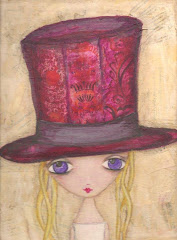 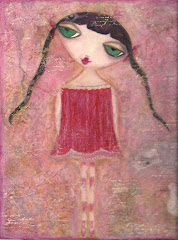 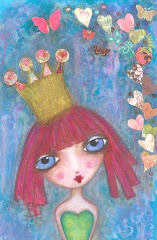 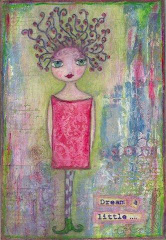 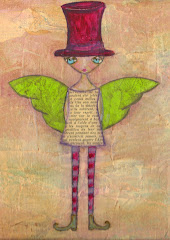 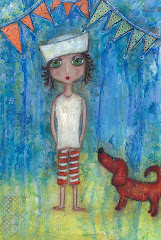 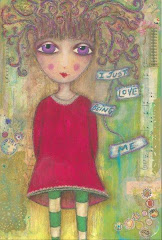 I know all you blissful visitors would never dream of using any of my art or photographic images without permission. You wouldn't - would you? But here is the necessary blurb anyway..... Unless otherwise noted, all photography, artwork and content written and displayed on/in The Blissful Brush are copyright © The Blissful Brush and/or Jennifer Bedford and may not be used without prior written permission or consent. If you want to use any images please email me and ask, I'll most likely say yes. Thanks, Jenn xx 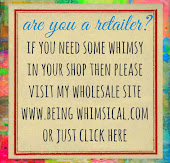 Hi I'm Jenn. Thanks for visiting my blog. 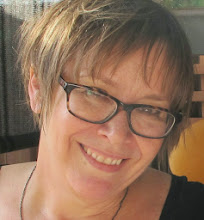 "bliss should not be confused with happiness. happiness is always for a reason. you are happy when someone pays you a compliment, or when you get a great job, or when you make alot of money, or when you have a satisfying relationship. but when you are happy for no reason whatsoever, in the mere fact of existence you are in a state of bliss."

Jennifer :: The Blissful Brush
Thanks for visiting, my name is Jennifer and I am an artist that is madly in love with colour, mixed media art, animals and of course a million other things that I won't bore you with. I recently re-discovered art after a long break and I don’t think I’ve ever been a happier girl. 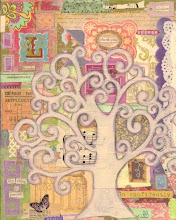 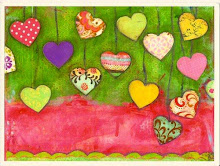